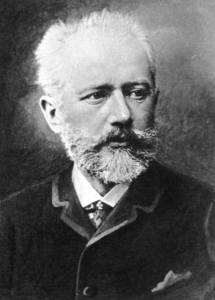 “Nature gave me a musical talent in which I believe, that I do not doubt, of which I am proud, also because my music comforts and pleases people like you”

Petr Ilich Tchaikovsky (May 7, 1840 – Saint Petersbourg, November 6, 1893) was a Russian composer who lived in Late Romantic period, whose symphonies are amongst the most renowned of the Russian repertoire.

He created a new style by merging charateristics of Russian musical tradition and classical music, in contrast with the aestethic vision of The Five, who followed musical nationalism.

Even if the talent of the composer manifested at an early age, Tchaikovsky decided to study Law. At that time, in Russia, the study of music was not regulated, therefore, the opportunities to study music were few.

When the composer got the chance to start to study music, he dropped Law school and enrolled at the new Saint Petersbourg Conservatory.

After finishing his studies, he created his own new Russian musical style, combining traditional Russian music and classical music. This combinantion allowed him to become known worldwide, even though Russian critics did not always approve his works. 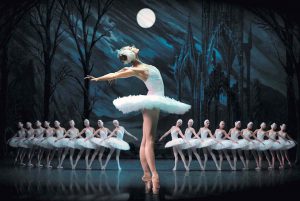 In spite of his great success, his life was full of events that led him to depression and to a fatalistic vision of existence. Among such events are the death of his mother, his difficulty in buiding lasting relationships and his omosexuality, which was not accepted by the society of that time.

The official cause of his death is cholera, but the circumstances of his death have long been discussed, leading some to think of a possible suicide by voluntary infection.

His great funeral took place in Saint Petersbourg and was attended by sixty thousand people.

It was organized and paid by tzar Aleksandr III as a sign of respect and gratitude to the genious of the composer. The service took place in Kazan Cathedral, for the first time for a common citizen.

He was buried next to Glinka grave, in Tichvin cemetery, at the Aleksandr Nevsky Monastery. 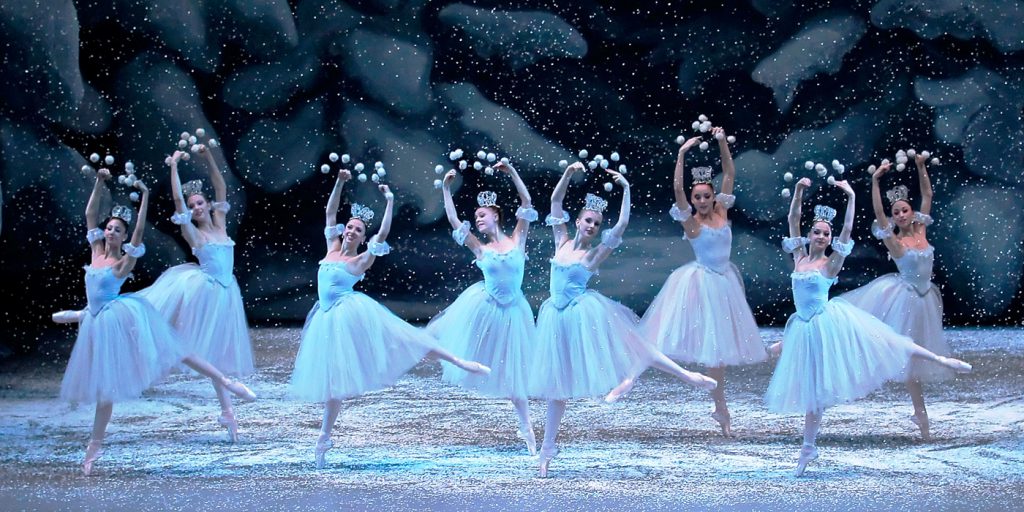